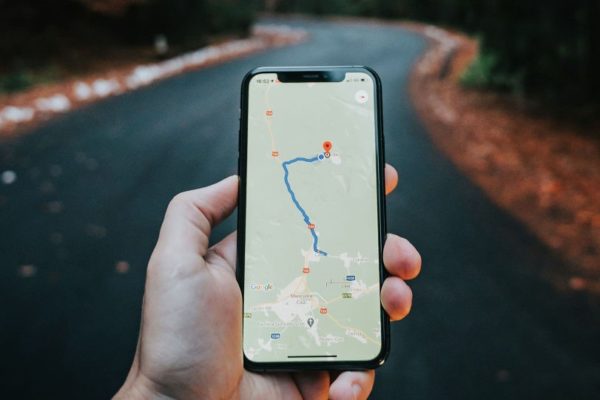 The head of the Ministry of Digital Development of Kazakhstan, Bagdat Musin, spoke about the ungoing work on the creation of a state coordinate system and a base for the satellite geodetic network. According to Musin, Kazakhstan is still using the outdated Soviet coordinate system SK-42.

In his Facebook post, the Minister of Digital Development, Innovation and Aerospace Industry spoke about the costs that the use of old technologies brings to Kazakhstan in such areas as construction, architecture, geology, cadastre, transport, navigation and others. These costs include ineffectiveness of public administration, a decrease in the attractiveness of the geology and subsoil use industries for foreign investors, and, financial losses as a result.

SK-42 is not capable of providing centimeter accuracy, which is necessary at the present stage. “It would seem that technology has developed and should produce huge effects. But in fact, these amenities are implemented only in the daily life of citizens in the form of 2 GIS, Google maps, Yandex taxis and other services. This is visual navigation, and no matter if the turn on the built route was 200 meters or 212, most importantly, you arrived.”, the minister explained.

In order to correct inaccuracies in maps and more efficient resource management, it is necessary to introduce satellite identification of coordinates on a national scale, which, in turn, requires work to establish a unified state coordinate system that will replace SK-42.

“Now we’re putting our modern state coordinates system in place! For this, it is necessary to build a satellite geodesic network base and implement the network accurately calculate and balance“, Musin wrote.

The Minister also announced the digitalization of geodesy and geospatial information to improve the availability and quality of services.